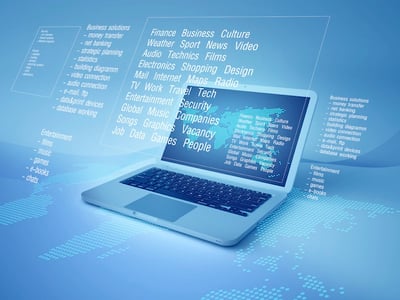 Listed software company Adapt IT has repurchased almost five million of its own shares — about 3.1% of its issued share capital — over the past six months, taking advantage of a depressed share price.

After the repurchase, Adapt IT holds 8.2-million shares as treasury shares, representing 5.1% of the company issued share capital, up from 2.7% previously, it said in a statement to shareholders on Tuesday.

The company used its cash resources to fund the repurchases. It said it will be able to continue to repay debts, its assets remain higher than its liabilities, its capital and reserves are adequate for ordinary business purposes, and it has adequate working capital.

Adapt IT’s share price has come under considerable pressure over the past 18 months, though it has recovered some ground from lows below R6/share in late 2017. It closed at R8.90 on Monday, up 35% since the beginning of the year but still down 10.1% year on year. Over five years, the share is up 257%. 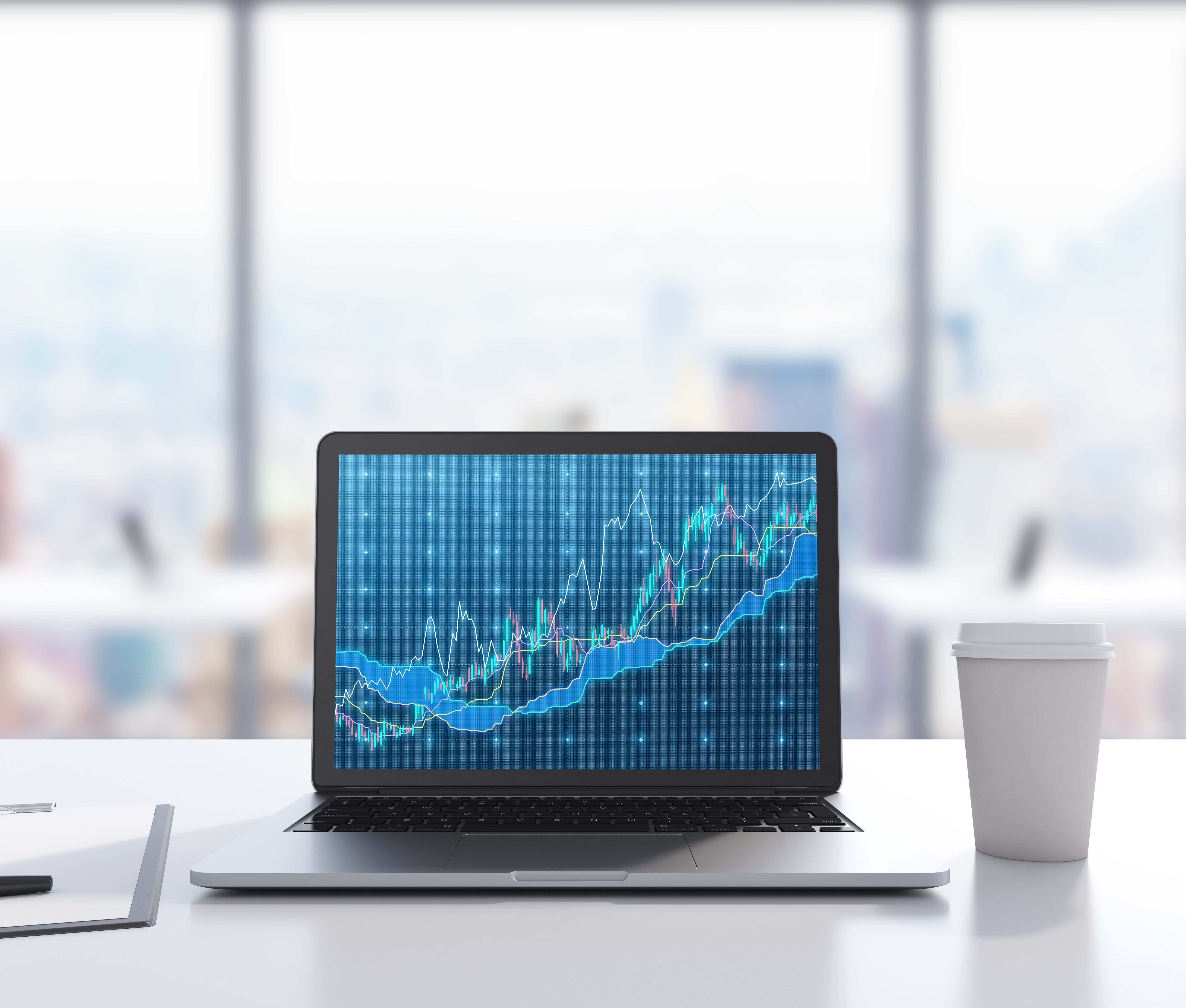 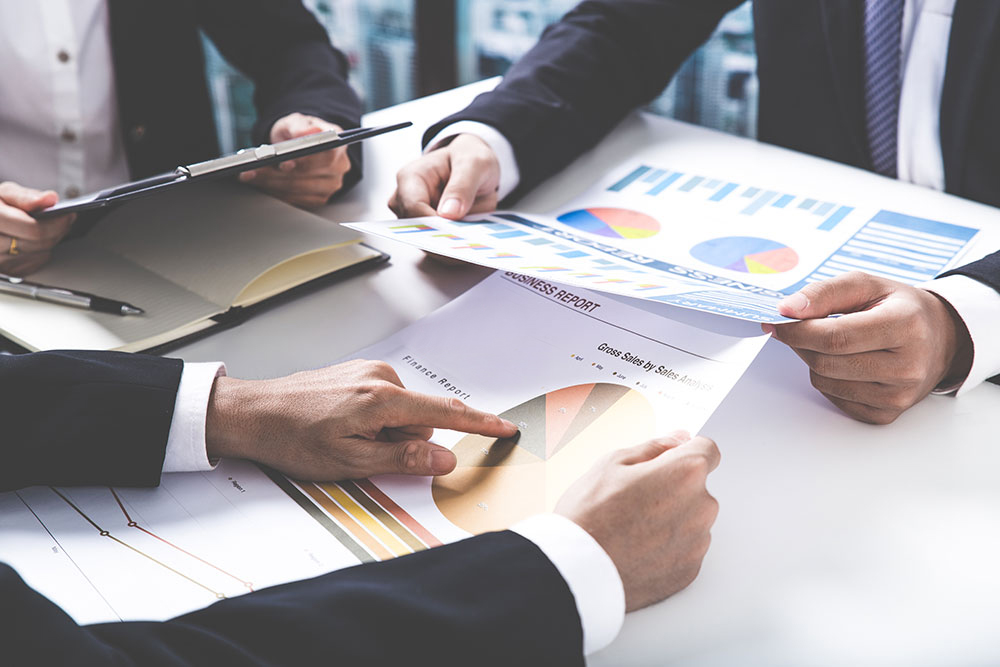