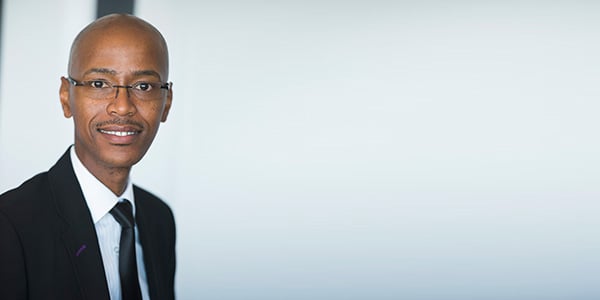 Shares in software company Adapt IT, which has used surplus cash to buy back 3.1% of its own shares in recent months, have rebounded as much as 28% since the start of June.

The stock has lifted from a low of R7.05 at the end of May to reach R9 at the close of trade on Wednesday.

Thanks to strong first-half earnings growth, positive analyst recommendations and its share repurchase programme, Adapt IT’s shares have rallied as much as 40% so far in 2018, making it the best performing listed technology company since January.

Adapt IT said on Tuesday it had bought 4.9-million of its own ordinary shares, or 3.1% of its issued share capital, between early December and June 29 for R38m.

After the repurchase, Adapt IT held 8.2-million shares as treasury shares, or 5.1% of its issued share capital, it said.

The group still has the authority to repurchase 11.1-million ordinary shares, or 6.9% of its total issued share capital, at the time that shareholders gave it permission to do so.

Adapt IT CEO Sbu Shabalala told Business Day in January the group had surplus cash on its books it could use for acquisitions or other purposes.

"We’ve been … fortunate that our gearing is at around 40% and there’s still some room for us to gear the business further, but also, as a cash-generating business, we do have some excess cash," he said.

"And most of the vendors we meet believe there’s value in the Adapt IT share, so we can always issue the share as currency [to fund a deal]."

The firm, which aims to be majority black-owned, wants to nearly triple its annual revenues to R3bn by 2020 and is looking for deals to help it get there.

Shabalala said the group could absorb targets that generated more than R500m in annual revenues.

Adapt IT provides software services to companies operating in the manufacturing, banking, energy and resources industries as well as to higher education institutions.

The firm is expected to release its annual results to June in the coming months.

Meanwhile, its technology and telecommunications rivals have, by and large, had a less positive year.

Shares in EOH, Datatec, Alv-iva Holdings — which has also repurchased some of its shares in 2018 — Silverbridge Holdings, Blue Label Telecoms, MTN and Vodacom have all lost ground in the year to date.

Datatec will hold a meeting in late July to ask investors permission to repurchase its stock. 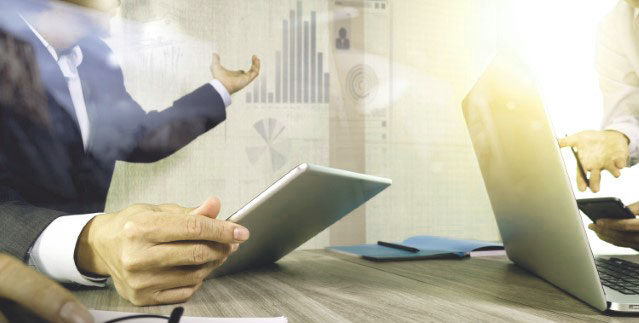