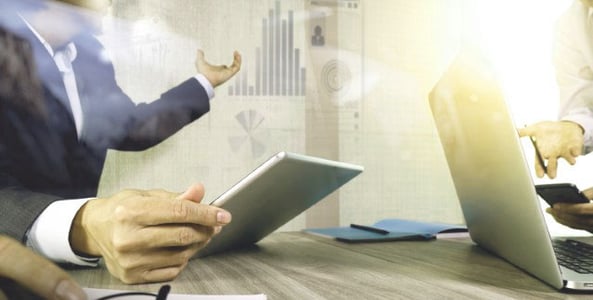 Shares in JSE-listed software company Adapt IT rose slightly on Wednesday afternoon after it said normalised headline earnings per share could increase by as much as 16% for the year ended 30 June 2018.

It explained that the normalised Heps number is calculated by adding back to headline earnings the amortisation of acquired intangible assets net of deferred tax as a result of the purchase price allocations and fair-value adjustments to financial liabilities on outstanding contingent purchase considerations.

The shares were trading 0.6% higher at R8.30 shortly after 3pm on Wednesday. The share price has come under considerable pressure in the past 18 months, however. It has lost 17.2% in the past year and is trading at just half of its all-time high above R16/share set in October 2016.

The company will report its 2018 annual financial results on 16 August. — (c) 2018 NewsCentral Media 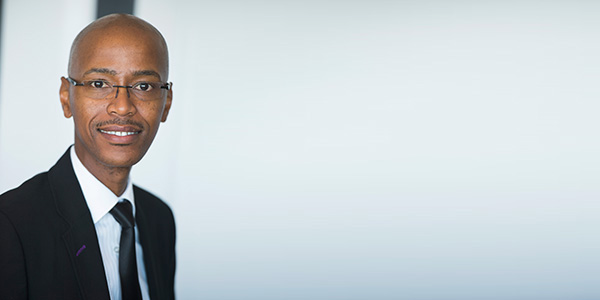 Previous
Adapt IT buy-back adds fizz to share rally
Next
WATCH: Pursuit of growth pays off for Adapt IT 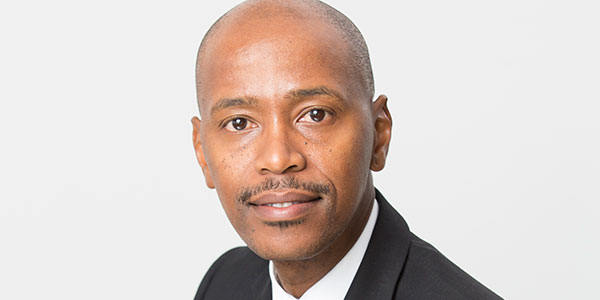