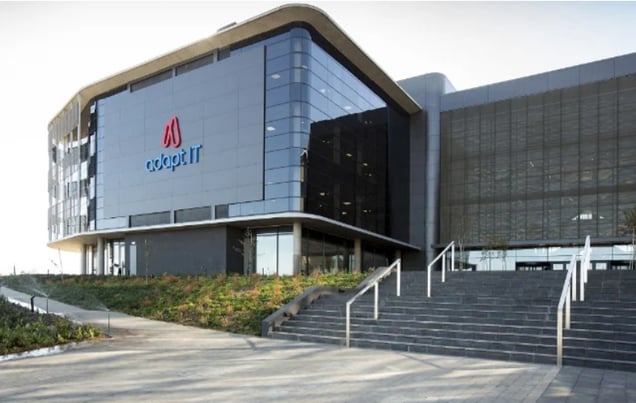 Listed ICT group Adapt IT has called on shareholders to reject a bid from telecoms company, Huge Group, to acquire a controlling share of the company.

Huge Group earlier this year made a move to acquire 100% of Adapt IT through an offer of a share issuance, equal to 0.9 ordinary shares in Huge for each Adapt IT share.

Adapt IT appointed an independent group – Nodus Capital – to assess the offer and perform a detailed valuation of its shares.

“Based on the results of the procedures performed and other considerations, (Nodus) concluded that a fair price range for Adapt IT is R7.00 to R9.09 per Adapt IT share. Accordingly, (Nodus) is of the opinion that the Huge offer consideration is unfair and unreasonable to Adapt IT Shareholders,” the group said.

The Huge offer works out to be “materially below that fair price range”, Nodus said.

The group said in a circular that although the Huge offer was higher than the traded price of Adapt IT at the time when it was first announced, the subsequent acquisition offer from Volaris – and the trading in Adapt IT shares that followed – changed the picture.

Canadian software group Volaris made a cash offer to acquire Adapt IT, looking to buy over 50% of the issued ordinary shares of Adapt IT for a cash consideration of 650 cents per share.

Subsequently, trading in Adapt IT’s shares pushed the value higher than Huge Group’s offer, with Nodus also questioning the structure of the deal.

“The fact that the Huge offer is in the form of Huge shares means that Adapt IT shareholders who accept the offer would become investors in Huge and, through their shareholding in Huge, remain indirect investors in Adapt IT,” it said.

This would hold implications for the company, with the analysts specifically flagging Huge group’s ‘non-compliant’ status around BB-BEE as a significant risk.

Adapt IT said its independent board agreed with the findings and has concluded that the Huge offer is unfair and unreasonable to Adapt IT Shareholders.