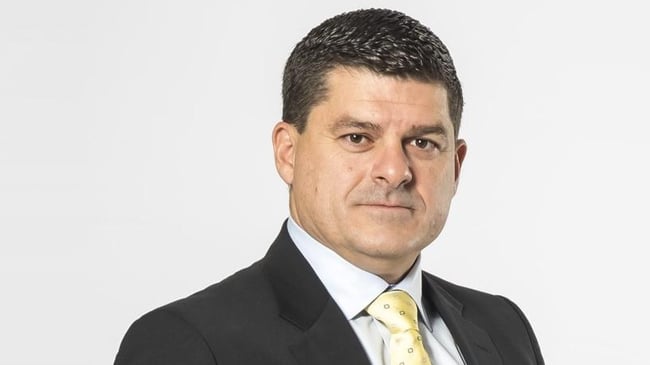 Focus in Adapt IT takeover has shifted to Canadian software group Volaris after rival suitor Huge Group dramatically upped its bid on Friday.

The James Herbst-led Huge, which is aggressively trying to lure Adapt IT shareholders, tabled a new goodly offer of R9.09 per share from the initial R5.52 cents.

This is based on increasing the swap ratio of Huge Group shares offered per Adapt IT share from 0.9 to approximately 1.37 Huge shares, the company said.

The Adapt IT independent board now has five business days to respond to Huge Group’s offer, and provide its opinion to shareholders.

The latest move by Huge Group comes less than two weeks after Adapt IT shareholders were advised to reject the telecoms specialist’s initial offer.

Nodus Capital, which Adapt IT appointed to evaluate the bid, concluded that a fair price range for Adapt IT is R7.00 to R9.09 per Adapt IT share.

Accordingly, the company considered Huge Group offer being unfair and unreasonable to Adapt IT shareholders.

On Friday, Huge responded with a fresh measurable offer of R9.09 per share.

The turn of events now shifts focus to Volaris as shareholders wait to see how the company will respond, a commentator with inside knowledge of the deal told ITWeb on Saturday.

However, the commentator, who opted to remain anonymous, questioned the new offer from Huge.

The race between Huge and Volaris to take control of Adapt IT has been unfolding in the past few weeks as both companies are determined to acquire controlling stake of the JSE-listed software services company.

Volaris is offering to acquire more than 50% of the issued ordinary shares of Adapt IT for 650c per share.

According to Adapt IT, the Volaris cash consideration represents a premium of 56.9% to the 30-day volume weighted average traded price of Adapt IT shares on the JSE of 414c, as at 26 January 2021, being the last trading date prior to the date on which the general offer by Huge Group to Adapt IT shareholders was announced.