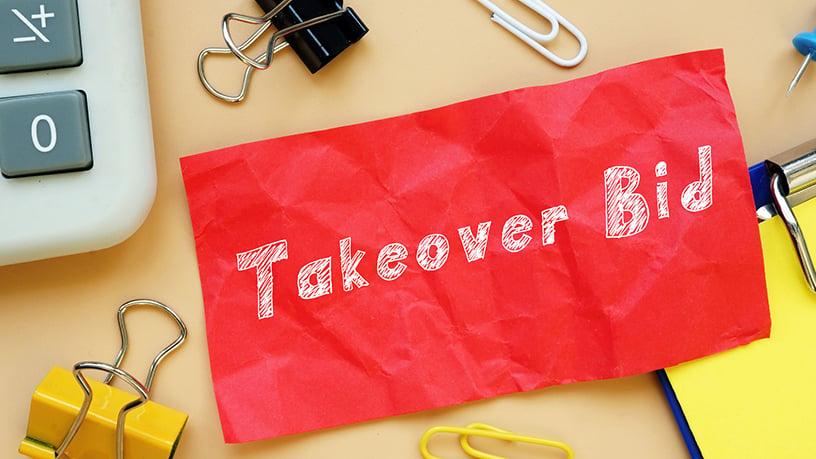 Canadian software group Volaris has increased its cash offer for Adapt IT in response to rival suitor Huge Group’s bid.

The company announced a new, improved offer of R7.00 per Adapt IT share, up from the previous R6.50. It says this represents a premium of 68% to the closing price of Adapt IT shares of R4.16 on 1 April 2021, being the last trading date prior to the date on which Volaris and Adapt IT entered into the Volaris offer agreement.

The Volaris offer came a week after Huge Group presented Adapt IT shareholders with a fresh offer of R9.09 per share from the initial R5.52.

The latest development comes after Nodus Capital, which Adapt IT appointed to evaluate the bid, concluded that a fair price range for Adapt IT is R7.00 to R9.09 per Adapt IT share.

Huge Group responded first with a measurable offer of R9.09 per share, but on Friday, Volaris also tabled its improved offer.

“Adapt IT shareholders who do not wish to sell their Adapt IT shares at R7.00 per Adapt IT share for cash should make the continuation election and, in the event that the scheme fails, should not accept the standby offer.”

The race between Huge and Volaris to take control of Adapt IT has been unfolding in the past few weeks, as both companies are determined to acquire the controlling stake in the JSE-listed software services company.